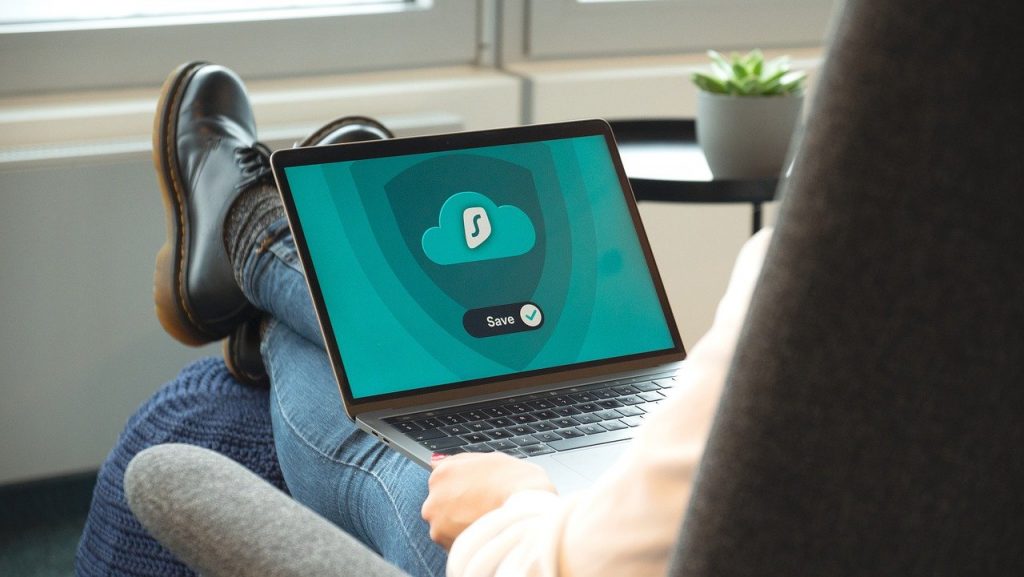 For a long time reserved for strictly professional use, VPNs are now part of the indispensable tools for everyone to browse anonymously and exchange data securely on the Internet.

The virtual private network modifies the IP address of the user and allows him/her to connect in almost complete anonymity. Bigstock illustration photo

A VPN (Virtual Private Network) is a “software device” that establishes a “private” connection between computers via the Internet. If we set aside certain specific techniques, most of the time it is a connection between a computer called “client” and another acting as a “server”. Because the connection is encrypted, it is often referred to as a “tunnel”, with the data passing between the machines being “invisible” from the outside. 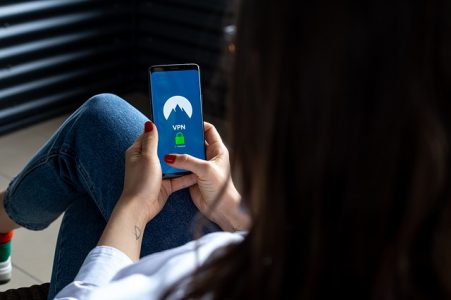 In practice, things are relatively simple. To use a VPN, you need to install on your computer – or on your smartphone, which is a handheld computer – a “client” software developed by an editor who has the appropriate servers. Once the software is launched, you choose a server from a list of proposals to activate the VPN. As soon as the connection is activated, all your exchanges will transit through the server, which then acts as a relay between your computer and the Internet. And since the data is encrypted, nobody, in theory, can intercept what happens between the server and your machine.

Why use a VPN?

The first interest of a VPN is precisely the confidentiality of exchanges. A criterion that might have been considered paranoia a few years ago, but which now seems essential at a time when there are more and more breaches of privacy and when personal data, whether stolen or data, is worth its weight in gold. It is this characteristic that has contributed to the success of VPNs in companies, as they enable secure links to be established between an external computer – that of a remote employee, for example – and the company’s local network. And it is also this feature that makes VPNs almost indispensable when connecting to the Internet in public places – airports, train stations, hotels, bars, trains, etc. – and when you are in a public place. – This is another feature that makes the VPN virtually indispensable when connecting to the Internet in a public place – airport, train station, hotel, bar, train, etc. – to prevent malicious hackers from spying on the exchanges and hacking into data.

The second interest of a VPN is anonymity. Indeed, since all exchanges take place via the server, it is its IP address that appears in queries and downloads, allowing the user to remain “hidden” behind this relay, and therefore undetectable – at least in theory. No one can know about your activity on the Net, except the owner of the relay server, if he keeps track of it. Even your ISP cannot know which sites you visit because it only “sees” encrypted exchanges between your computer and the relay. It is precisely this aspect that makes VPNs so popular with illegal downloaders. There is no risk of being tracked or identified, since it is the server’s IP address that is used.

The third interest of a VPN is “offshoring”. Indeed, most VPN solution publishers have servers and IP addresses located abroad, in Europe, the United States, Asia, etc.. However, certain Internet services are directly linked to the geographical location corresponding to the IP address used for the connection. For example, Netflix does not offer the same catalog of movies and series depending on where you are connecting from. By choosing a server abroad, you can bypass certain limitations and take advantage of services that are not available in your country. Ivacy for example has a great selection of worldvide servers, you can read more about it in an ivacy vpn review.